“Steve brings a wealth of experience in the Indirect Auto business to Consumers. His knowledge of the market and service-based approach will deliver the benefits of the community banking model to new and existing customers alike in those communities that we serve. We are pleased to have Steve join our growing consumer lending team,” said Dougherty.

Paidas graduated from Alliance High School and earned a B.A. in Business Administration from Mount Union College. He worked as a branch manager at Enterprise Holdings and as a sales manager in their car sales division where he consistently ranked in the top 10% of performers nationwide in both positions. Paidas’ most recent experience was in indirect lending with Credit Acceptance as a Market Area Manager where he received numerous awards for most contract growth year over year.

A life-long Alliance resident, Paidas volunteers for the annual Alliance Area Habitat for Humanity fundraiser, as well as various committees at Alliance Country Club including chairman of the Member-Guest committee. 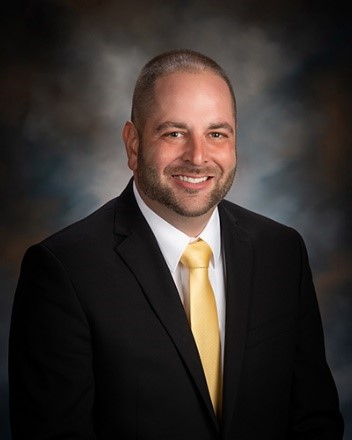